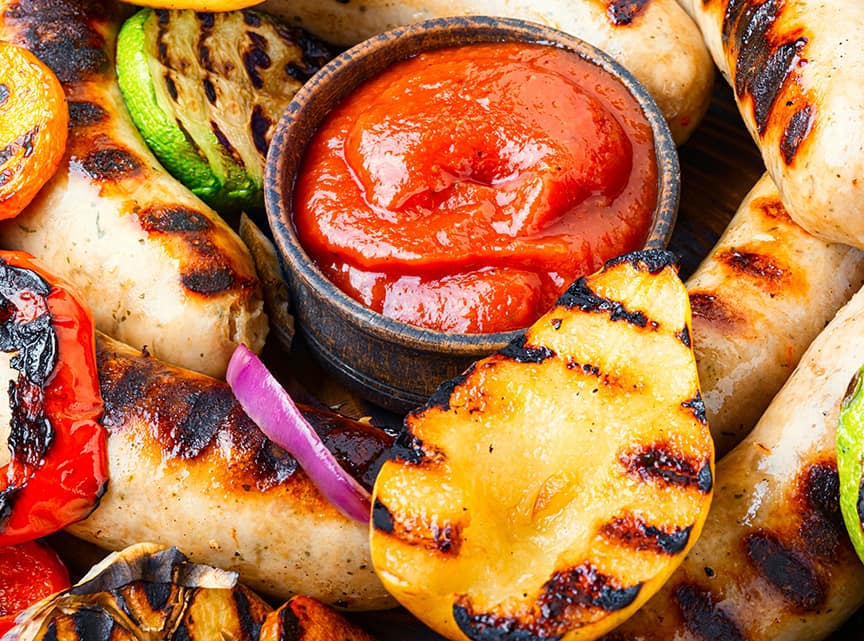 Five franchised units of the sous vide concept will open in Georgia, starting with an Atlanta outlet.

Taffer’s Tavern features a menu of sous vide items, which eliminate the need for the usual kitchen prep and venting equipment as well as a skilled back-of-house staff, according to the announcement of the five-unit deal. The venture is described as a partnership between Taffer, star of the hit TV program “Bar Rescue,” and Fransmart, the franchise consulting and development company that midwifed Five Guys Burger & Fries and The Halal Guys, among other concepts.

Fransmart and Taffer said they foresee rapid expansion of the tavern concept.

“Our vision is to create exciting, first-rate menu items in a setting that doesn’t require a traditional range hood and ventilation system, which allows for tremendous versatility in scouting preferred locations and streamlining restaurant operations,” Taffer said in the statement that announced the launch.

The partnership said it intends to roll the concept into the 50 largest media markets, with the emphasis in the near term on finding locations in Washington, D.C., and Las Vegas.

“There are several high-quality locations with tired, irrelevant casual-dining restaurant concepts that we are targeting to convert to Taffer’s Tavern,” Fransmart CEO Dan Rowe said in the announcement.

The level of Taffer’s day-to-day involvement with the venture was not spelled out.

With sous vide preparation, items are cooked in a bag and then rapidly cooled down and refrigerated, a process used by chefs to capture flavor and nutritional value because the juices are captured in the bag. To serve the item, an establishment reheats the bag in a bath of hot water. The process is used by chains such as Arby’s, Taco Bell and Marriott to provide chef-quality meals in a setting with limited kitchen space and a relatively unskilled on-site staff.

The five-unit franchised deal was struck with a company called Five Guys Taverns. One of the principals is Hemant Suri, former operator of Atlanta’s Midtown Tavern and a franchisee of fast-casual Indian concept Curry Up Now.

The first Taffer’s Tavern will open in Atlanta by next summer, according to the announcement of the deal.

Taffer is widely known as a bar turnaround specialist. In “Bar Rescue,” he counsels failing bars on how to engineer a comeback.