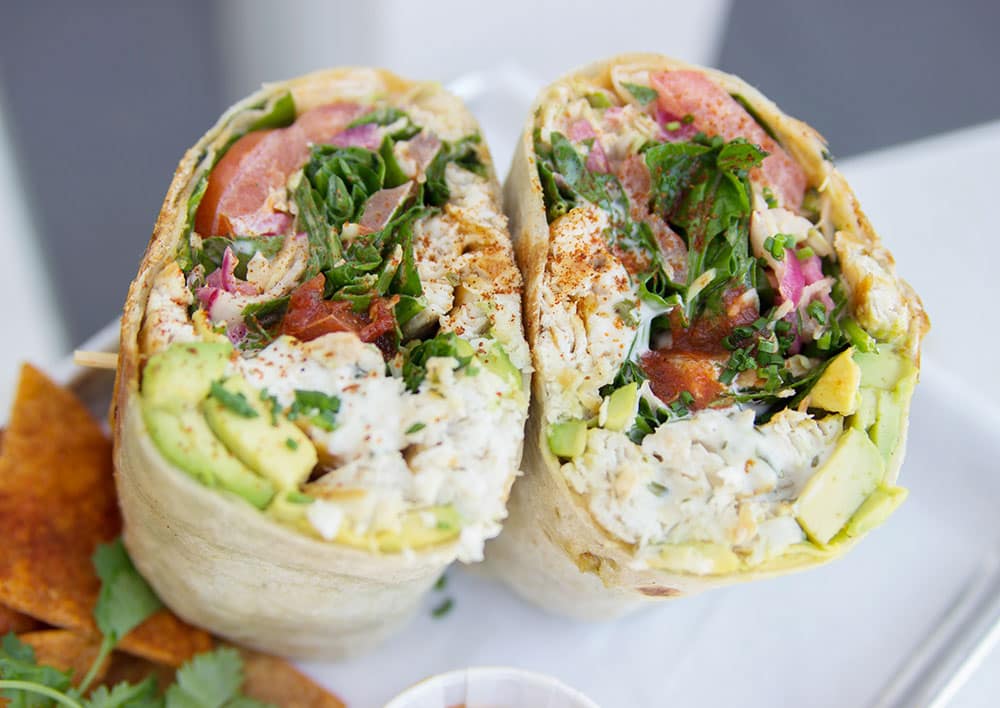 NRN presents The Power List 2017, our fourth annual list of the most powerful people in foodservice. The Ones to Watch on the list will be responsible for bold headlines covering everything from new innovative concepts to turnarounds of major brands.

Slapfish — a modern seafood shack with fresh and fun sustainable seafood served in a casual setting — has gotten customers to bite.

Andrew Gruel, co-founder and executive chef of the fast-casual fish spot, has felt the pull of both the ocean and the restaurant world throughout his professional life.

After a few semesters of college on the East Coast, Gruel realized he felt more at home working in a lobster house, and subsequently earned a culinary degree in Denver. He kept moving west, eventually learning about sustainable seafood in a job at the Aquarium of the Pacific in Long Beach, Calif.

Gruel’s path led him to create one of the freshest ideas in seafood this country has seen, on the verge of blowing old, boring, stodgy fish restaurants out of the water.

Combining his knowledge of seafood and fishing with what he perceived as a gap in the fast-casual segment, Gruel launched a “roach coach” that kept breaking down in various parts of Orange County, Calif., which grew to four food trucks that kept breaking down, and now five brick-and-mortar locations in California, with more franchises to come.

Sustainable seafood is a big part of Slapfish’s appeal. It’s something customers are often unsure about, but Slapfish makes it accessible and easy-to-understand thanks to Gruel’s relationships with fishermen and fish farms that do it right, including a tilapia farm at a local high school.

NRN recognized Slapfish for its efforts to make sustainable seafood affordable with the 2016 MenuMasters Trendsetter Award.

The seafood itself is bright and sparkling-fresh, such as a lobster roll that showcases Gruel’s East Coast cred, a take on poutine that’s essentially clam chowder on fries, fish tacos and a Surf N Turf Lobster Burger.