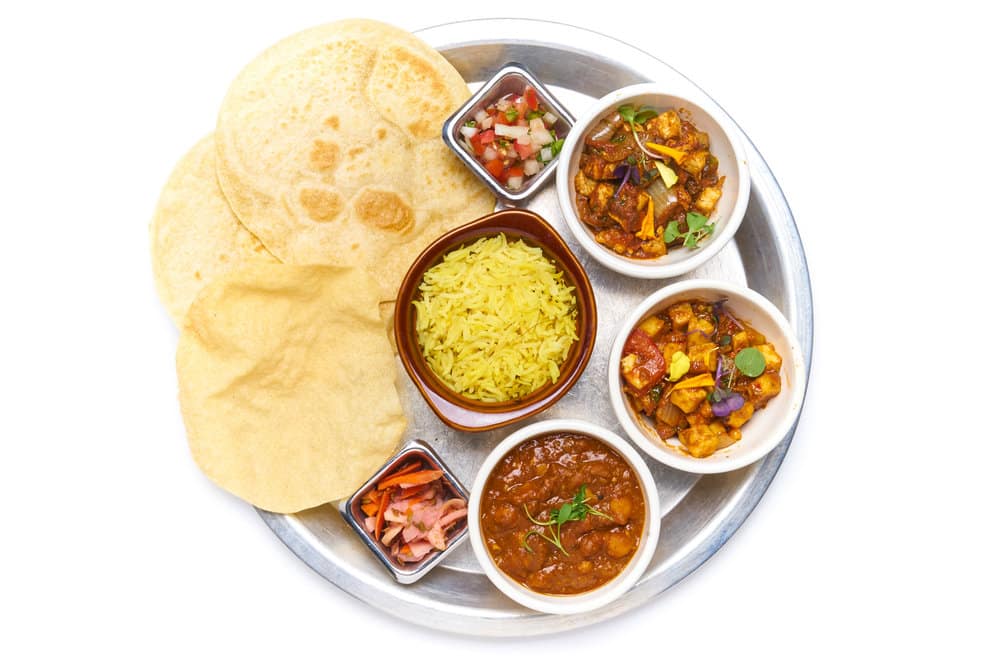 The company claims to be the largest and fastest growing Indian fast casual concept in the U.S. and, with this agreement, that it will be one of the first Indian fast casual concepts in Utah and Colorado. While a quick perusal of other Indian concepts shows that fast casual brand Taja Indian had a presence a few years ago in markets like Denver and Houston, all of its units have since closed. There is also Tarka Indian Cuisine in Texas, Choolaah Indian BBQ in Pittsburgh and The Kati Roll Company in New York City, all of which have half a dozen to a dozen units, and all of which have their own clearly defined markets.

Curry Up Now may have a leg up on other concepts because of its spin on traditional Indian cuisine, which has been recognized by trade publications such as Eater, Zagat, QSR and Nation’s Restaurant News. Specifically, the company serves traditional Indian cuisine like saag paneer and chicken tikka masala in a burrito format. This is an intentional approach to make the cuisine approachable to discerning American palates.

Indian cuisine itself is experiencing a staggering growth in popularity in the U.S. In 2017, Nation’s Restaurant News predicted Indian foods to be one of the biggest trends in the industry. Mintel credits adventurous Gen Z consumers for the bump in international cuisines, noting specifically that 36% of these consumers are interested in Indian restaurants. Further, Technomic reports that 44% of millennials want more ethnic options from their restaurants.

Curry Up Now is ripe for growth not only because it can leverage a higher demand for Indian cuisine but also because it is partnering with Fransmart, a company specifically dedicated to franchise development with a deep history and portfolio in the restaurant space. The company has worked with Five Guys Burgers and Fries and Qdoba, among others. In the company’s press release, Fransmart CEO Dan Rowe said Curry Up Now has the best unit economics of any brand it has worked with.

Stronger unit economics typically motivate franchisees to open more units. In other words, Curry Up Now has a major opportunity to leverage a number of advantages as it begins its expansion outside of California.

Article from Restaurant DiveBack to Curry Up Now Page