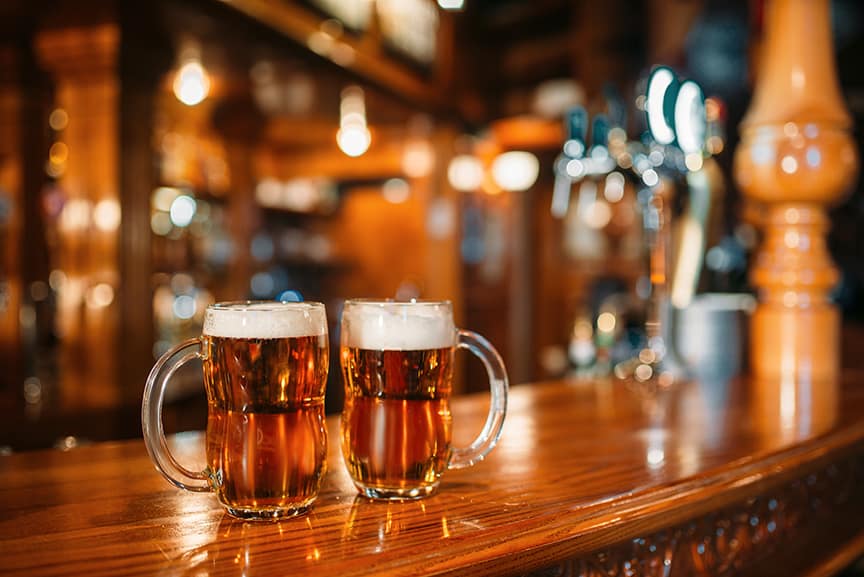 Jon Taffer on meatless burgers: Not a fad, it is here to stay

‘Bar Rescue’ host Jon Taffer on the growing popularity of plant-based meat alternatives, the technology in his new restaurant and the show ‘Marriage Rescue.’

In Taffer’s opinion, higher minimum wages will lead to less people in the kitchen and more technology.

“The restaurant sector, we’re facing $15 an hour minimum wages now. We’re facing no labor pools. We can’t afford to count on an individual to cook these burgers,” he said. “I believe 7 years from now, there could be machines cooking these hamburgers.”

“My point is,” he added. “The restaurant of the future is going to have a chef in another city, who’s preparing foods to travel to a kitchen that’s more of a satellite or preparation kitchen with one or two people in it.”

Taffer said high-end kitchens will also use some of these products.