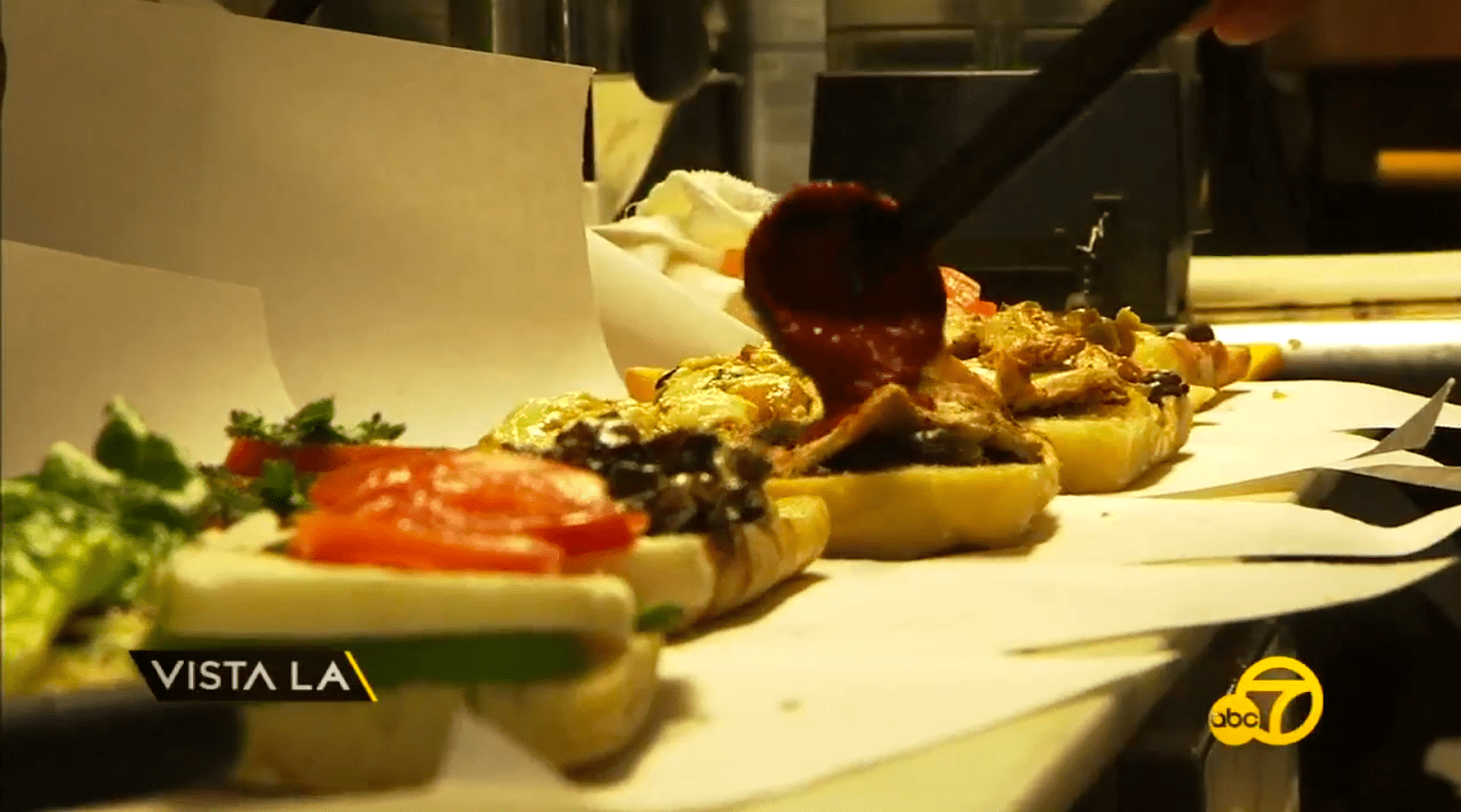 MONTEREY PARK, Calif. (KABC) — The philosophy at Cook’s Tortas in Monterey Park is that quality bread sets the tone for a quality sandwich.

Customers flock for the sourdough ciabatta bread and also what’s inside of it.

The giant menu board at Cook’s Tortas is the beginning of a world tour for taste buds.

There are Spanish recipes, Argentinian recipes and Mexican recipes when it comes to the different types of tortas.

“We kind of mix around the Latin flavors, but focusing a little more on the little secret of the Mexican cooking,” Cook’s Tortas owner Elyan Zamora said.

Zamora said the Bombero torta, named after the firefighters who frequent the restaurant, is among the popular menu items at Cook’s. The sandwich features meat, bell pepper sauce and avocados.